We believe God created family as a structure where children are safe and loved. Children without the safety of a family are extremely vulnerable. In DR Congo many children have been left alone due to poverty, war, displacement, or recruitment into armed groups. This prevents children from growing up safely; they often do not have access to education and lack a healthy diet. They become susceptible to malnutrition and diseases.

Action Uruma is dedicated to serving the needs of vulnerable children in DR Congo. We want to be family to to the ones that don’t have one, showing them their identity, their value and God given dignity, one child at a time. We want to give them our love and provide education and health care. Our mission is to raise them up to become loving, honest and strong leaders – leaders within their own family and leaders of their nation.

To fullfill our mission we want to see:

Some years ago, the Lord revealed to me, Roland, how the Bible story of Moses, Miriam and Pharaoh’s daughter, applies to the Democratic Republic of Congo. I was walking on the streets of Goma and felt the Spirit of the Lord whispering to me: “There are many Moseses needing a Miriam”. First, I did not understand what that meant, but as I inquired and sought understanding, the Holy Spirit took me to the scripture talking about the sister of Moses in Exodus 2:7: “Then his sister said to Pharaoh’s daughter: ‘Should I go and call you a nurse from the Hebrew women to nurse the child for you? ‘ And pharaoh’s daughter said to her: ‘Go!'”

Moses was born in the time that the children of Israel were slaves in Egypt. The Farao at that time commanded all baby boys to be killed, for the nation of Israel was growing very big and strong, and he was afraid that they would turn against him. The mother of Moses hid Moses for three months and then put him in a basket in the river for someone to be found, to save her boy’s life. She sent Moses’ sister Miriam to keep an eye on the basket. When the daughter of Pharaoh went to bathe in the river she found the basket. Miriam went to her and asked if she should find a woman who could care for and feed the baby until he was strong and big enough to live with the princess. The princess agreed and Miriam went to get her own mother. The rest of the story of Moses is known; in the end God used him to lead the whole nation out of captivity, out of Egypt.

We all can see what is happening in DR Congo. When you just read the news you see the problems in the nation. There are repetitive wars, deadly epidemics, disease and poverty in the region. Because of that there are many children left alone and in need. There are orphans, street children, and malnourished children, children dying because of treatable infections. They are like Moses; they have the potential to become leaders of the nation, to lead it out of darkness, out of captivity into light, but their lives are in danger. They need a Miriam to advocate for them. To help them so they can become who God intended them to be. Just like Moses was intended to become a leader and deliverer. Action Uruma exists to ‘be a Miriam’, to care for and to bring the love of Christ to the orphaned, at-risk and vulnerable children. We see the potential and the gold inside them. We reach out to find a way to care for them, educate them and feed them.

Action Uruma exists to ‘be a Miriam’, to care for and to bring the love of Christ to the orphaned, at-risk and vulnerable children. 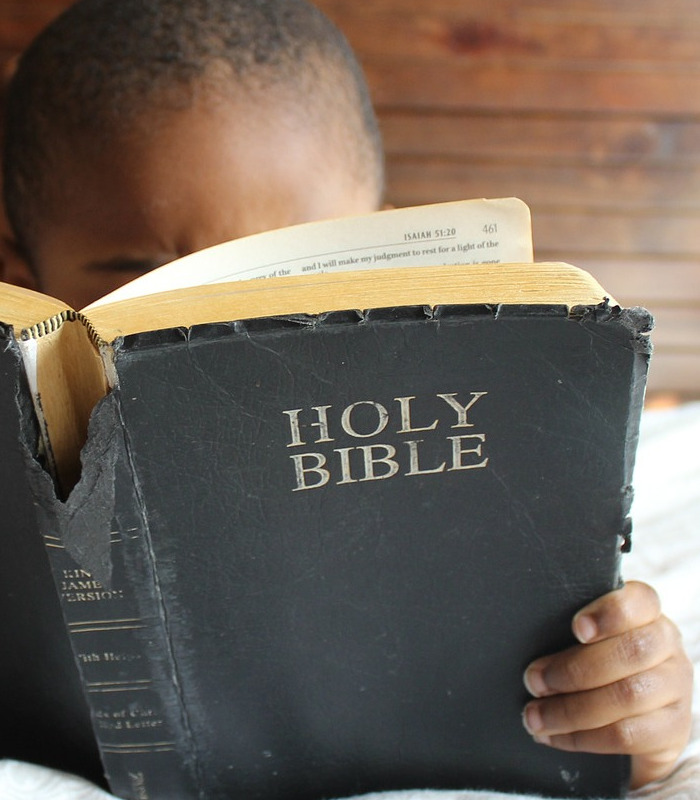